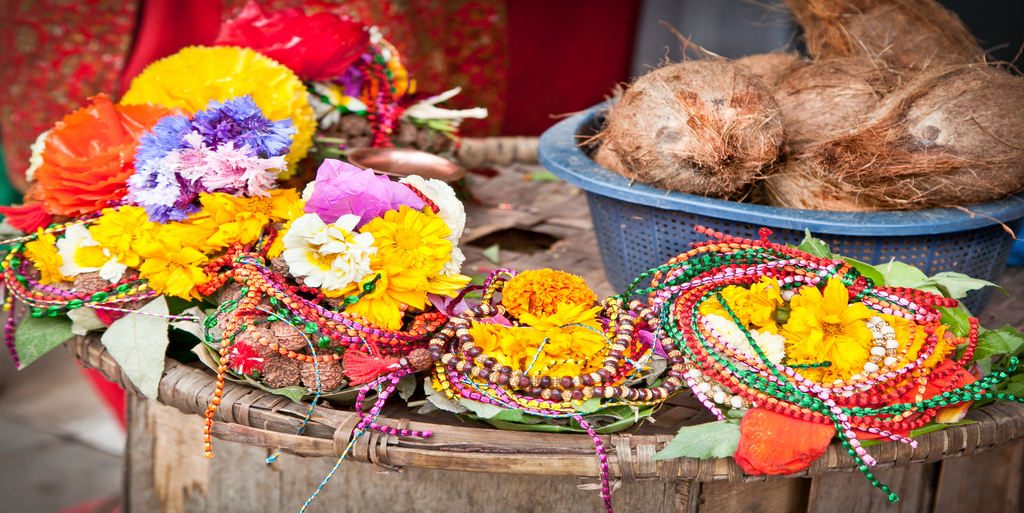 Hinduism is an ancient religion. It has a rich cultural and religious beliefs. Hindus specifically observe many customs during their lifetime. There is adequate guidance that outline most of these rites. Unfortunately, death is often sudden. Thus far, many people may be unaware of the Hindu rites.

The Garuda Purana is the most authoritative scripture on death rituals. Hence, with many Hindus living out of India and modern urban living they may lack the knowledge on death rites. So, this is the result of rapidly changing lifestyle. The disintegration of extended family structure complicates it further.

According to Hinduism, the final rites are extremely important. When the loved one is close to death the family member should inform the family pundit or priest. You can plan a peaceful death when it is by sickness or known. You may start with chanting Krishna mantra continuously or recite Gita at the bedside. If possible, play a CD of the same within hearing range of the sickly person. You may also either play or chant Vishnu Sahasranama Stotram. The dying person should remain conscious for as long as possible listening to the recitation of the name of God. Often, it will be the dying person recite too.

You may recite or play other bhajans and prayers. Most Australian hospitals and hospices will approve of this practice in some form. There should be no hesitation is asking the nursing staff. You may add Tulasia leaves in Ganga water and pour few drops into the mouth of the dying person. This may be done at the time of death or soon after too.

When the death occurs at home, you may light up a sesame oil lamp with one wick and a single incense and place near the head of the dead person. You may also place a photograph the family favourite deity at the head side of deceased person.

When a person is pronounced dead by the doctor, obtain a medical certificate from the certifying doctor and contact a Hindu Funeral Director in Sydney. The funeral director arranges for collecting the body and booking the crematorium in consultation with the family. Most funeral directors allow the body to be taken back to home on cremation day. This is the preferable for perform most final rites at home.

You may also liaise with your family pundit or a funeral rite practicing pundit to conduct the funeral.

Males and widows are normally dress in white or lighter colours. Wheras girls and married women are dress in coloured clothing like orange, yellow and red. The toes are ties together with a string. Thus far, place the hands on the chest in a position as if the deceased person is doing a namaskar.

After the body has been dressed up, it should be placed for viewing in the coffin. For men and widows either vibuti or chandanan is used to decorate the forehead. For married or unmarried females, the forehead may be decorated with turmeric powder and kum kum.

A flower garland and tulasi leaves should be worn around the neck.

It is best to perform the final rites at home. When the coffin arrives at home, you should it on the floor with the head to the South. The family members and friends may sit around the coffin. The pundit will perform the final rites and may sing few bhajans too. However without music accompaniment. You may keep it at home for as long as the family desire with the time frame for cremation. Normally and hour is appropriate.

The pandit may choose to place some pinda made with rice flour in the coffin before departure for crematorium. When taking the coffin out of the house it must be with legs first. So, place the coffin in the hearse and drive to the crematorium. A family member should accompany the body.

The family and friends who may remain home should clean the house and wash the floors. They make take a bath after and rinsing the clothes they were wearing.

The funeral rites performer should sit with the other mourners preferably facing south. Thus far, it offers more pindas and places one pinda in the hand of the deceased. It then places drops of ghee on the eyes, mouth, ears and nostrils.

The family may wish to deliver eulogies. Then it is time to recite final prayers and mantras, slokas from the Bhagavad Gita.  All the mourners then pay their final respects. Mourners may go around the coffin and offer a handful of flower petals.

For post cremation rites one should consult their family pundit and discuss certain religious and cultural rites.