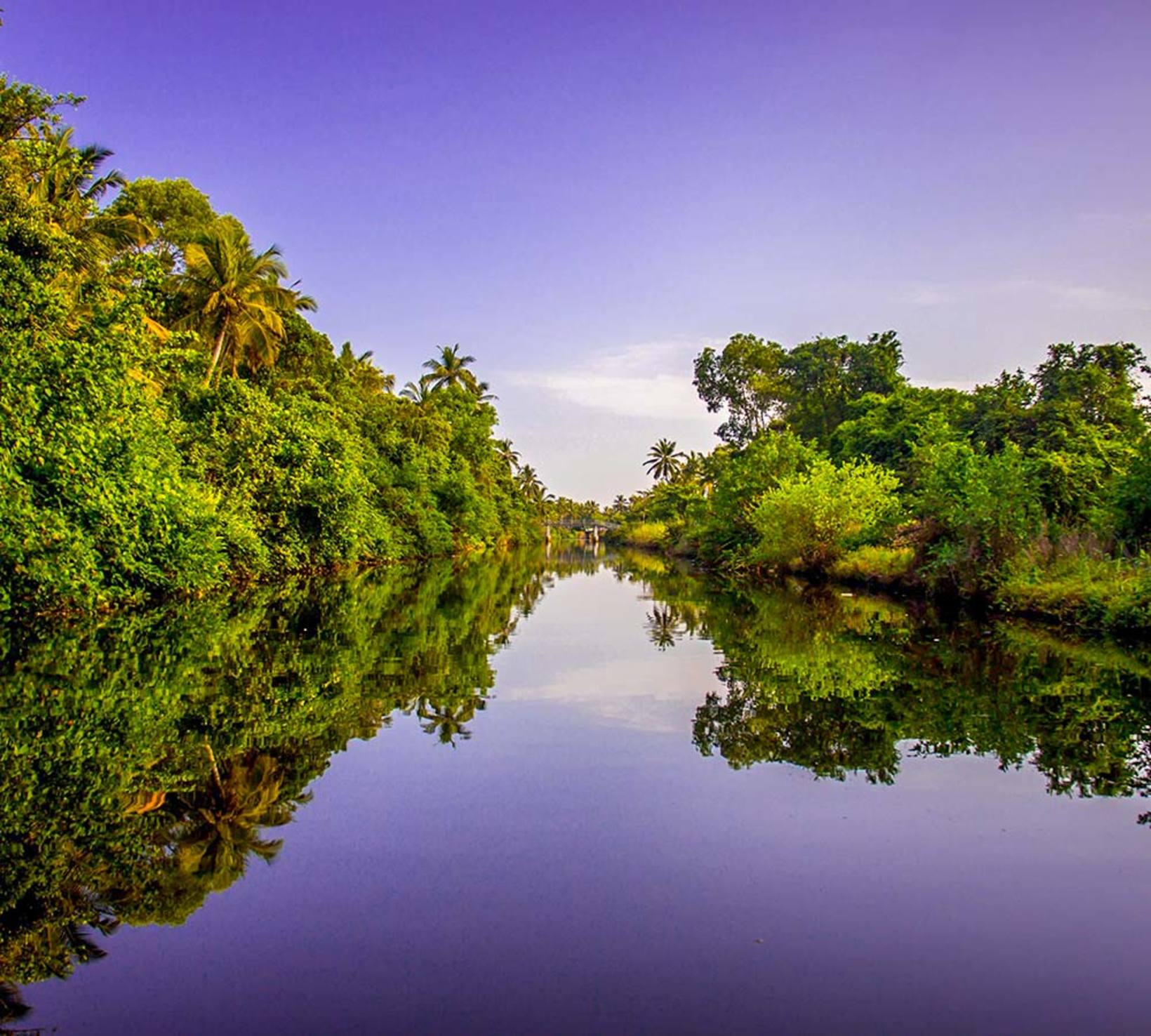 Sri Lanka has several funeral customs, based on religions…

Sri Lanka is predominantly a Buddhist country. In a multi-culture and multi-ethnic country, rituals and rites are diverse. It reflects the community values and hopes. Thus far, funeral services may have a mix of ideologies.

Although death is a fact of life, it transcends cultures and borders in Sri Lanka. Thus, different religious beliefs manifest Sri Lankan culture. The mindset on death rites and rituals is intrinsically intact.

Buddhists and the small Hindu culture like to cremate their loved one. Whereas the Muslims and Catholics bury the deceased according to their rites. Each religion is central to its death beliefs and culture. Hence, disciples follow a mix doctrine and practice common traditions.

The life uncertainty concept is strong in Buddhism. So, the believers embrace death from an early age. There are certain long-established customs. Thus far, the community observe regardless of the religion. These customs may differ according to the regions of the country. Although rituals base on different beliefs, it is a moment for the family to express grief.

If a person is on death bed, a Buddhist ritual is to recite ‘pirth’. A Buddhist monk is to recite, if possible. Otherwise a family member or a friend can recite.

The Catholics believe that a parish priest may bless the person. Whereas the Hindus recite ‘mantras’ for the soul’s peaceful departure. A pandit or a family member may recite the same. Muslims also recite prayers. The sole motive of these rituals is to help the person face the death peacefully. It makes it easier for the relatives to accept death too.

With a sudden death family and friends are deprived the time to accept reality.

Thus far, it is meaningful for them to view the body and offer their final respects. Most religions follow the rituals to keep the body to view. The family may place candles, flowers and incense sticks around the body during viewing.

The family will wear white or cover their clothing with a traditional white cloth. They may have a head band or an arm band. The mourners may walk with sticks to epitomise the grief has left them in need for support.

Buddhists and Catholics prefer to keep the body for two to three days at the house of the deceased or at a funeral home. Furthermore, Hindus allow a brief time to view the body before cremation. During this period the family and friends of the deceased come to pay their respects. Sri Lankan culture calls it ‘mala gama’. It means the whole village congregate at the home of the deceased. Thus, it is an excellent support to the grieving family. It is an opportunity to share their grief and pain with the mourners. In fact, it is a great way to grieve.

Sri Lankan funeral service may be at the family home, a Buddhist temple and crematorium chapel. An open coffin is kept prior to burials or cremation so mourners can show their respects.

Each religious persuasion will follow its own tradition and rituals. The respective priests lead the service with prayers and readings. A family member or a close friend may read the eulogy. Sri Lankan funerals at times may contain superstitious beliefs too. Otherwise it is a solemn, and dignified service.

The family may hand over a printed leaflet with Buddhist beliefs at cremations. It is as an appreciation to the deceased. Thus, a way for the mourners to develop good energy towards transition to reincarnation. Furthermore, local language is used at the graveside to recite prayers and the body is devoted to the ground.

It is common to visit the bereaved at home after the funeral. Seven days after funeral, monks lead a merit transference ceremony. After the ceremony the family will serve food.

Buddhist custom has a memorial service ninety days after the death. Another ceremony is held a year after the death. These ceremonies may be held either at the home of the bereaved or at a temple.

For your Sri Lankan funeral Sydney call Govinda Funerals on: