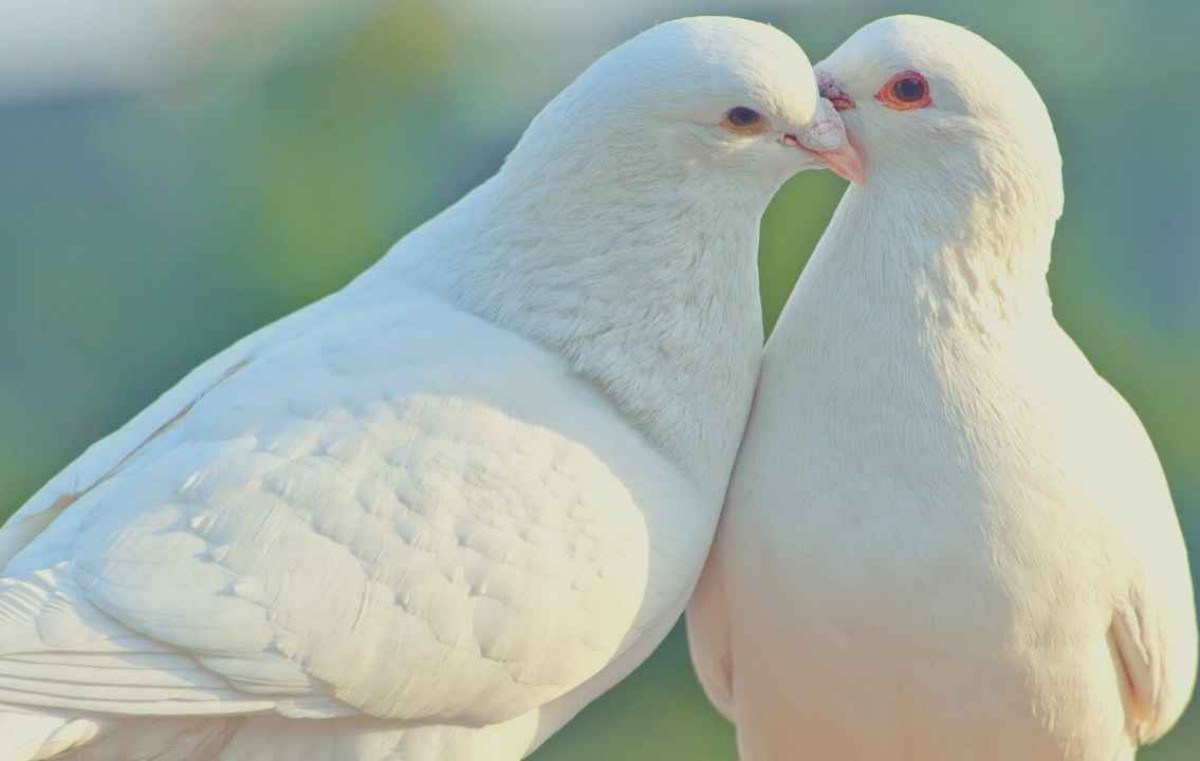 White doves are symbols of love and purity. Therefore, they have been in use for both, weddings and funerals. It has been so throughout many ages. So, it often makes sense to create a memorable moment for our loved ones. They lived a beautiful life, so we plan an inspirational tribute.

Many cultures consider the dove a token of peace, hope, and freedom too. Hence, many families believe dove releases comfort and begin the grieving process. The experience provides psychological relief through the open expression of forceful emotions. Thus far, it helps to signify the ‘letting go’ of your loved one. However, there may be some differences in the meaning to choose how many doves to be released. So, the way in which dove release executes. may have different meanings too.

To release two doves, epitomise the departing of the deceased’s spirit. It follows by the spirit of their guardian angel. Hence, to release three doves and then be followed by a single dove means the Holy Trinity of the Father, Son, and the Holy Spirit. The belief is that they guide the soul of the deceased to heaven. Thus far, another option is to let go of one dove and follow by letting go of several doves. It may be between 5 to 15 doves. So, this option represents that the soul of the deceased is carried by angels to heaven. A family-aligned option is mostly to release the number of doves based on the number of immediate family members. Thus far, white dove release happens during their service or at the graveside observance.

A dove release is an ancient practice. So far, many cultures practice dove release. However, they may have a somewhat different definition. In essence, they are quite similar. For example, in ancient Greece and Rome white dove means to be a figure of the goddess of love. So, Chinese tradition believes that doves ward off evil and represent longevity. Whereas, Americans mostly use doves in weddings to symbolise long life and success. Thus far, ancient Celts believed the cry of a dove was the meaning that the soul was passing peacefully to a higher realm.

White doves are extremely docile birds. Hence, they are often seen as bringers of celestial freedom. So, it helps to move the souls of our loved ones to their final destination. Thus far, there are many positive characteristics that associate with the white dove. Hence, hope, honesty, love, and purity are only a few. Therefore, in the Bible, the white dove was mostly used to symbolise the Holy Spirit. It brought messages to mankind from heaven. So, humans have been observing Dove’s caring natures for thousands of years. They are very loyal birds. Thus far a white dove release genuinely transforms all religions and cultures. It crafts a wonderful backdrop for the last messages to loved ones.

It is important to keep the doves in the best condition possible before the release. Thus far, you need to know the doves are properly trained to return ‘home’ or the place where they are normally kept. Dove’s homing competence span over 900 kilometres. Hence, a well-trained dove will easily return home. It is important to note, despite their skills, doves cannot navigate after dark. So, it is important to choose the appropriate timing for dove release. Allow plenty of visibility to allow them back home. You may need to consider the season in which you may plan to release them. You need to protect them from danger.

Many factors may have an influence on your decision to release doves. Firstly, is a white dove release is an appropriate choice for your loved one’s funeral ceremony. Consider the dove release budget. So, exactly how many doves are affordable and whether a dove release may suit the funeral theme. Thus far, if you include an interactive aspect to the service, a dove release may be impactful. It may engage close friends and families.

Thus far, a white dove to cross your path is not by coincidence. Its presence, calmness, and beauty is a gift for you. So, it means you were to see this dove. It reminds you to focus on the peace in your heart. So, it may always be present with you in your life.