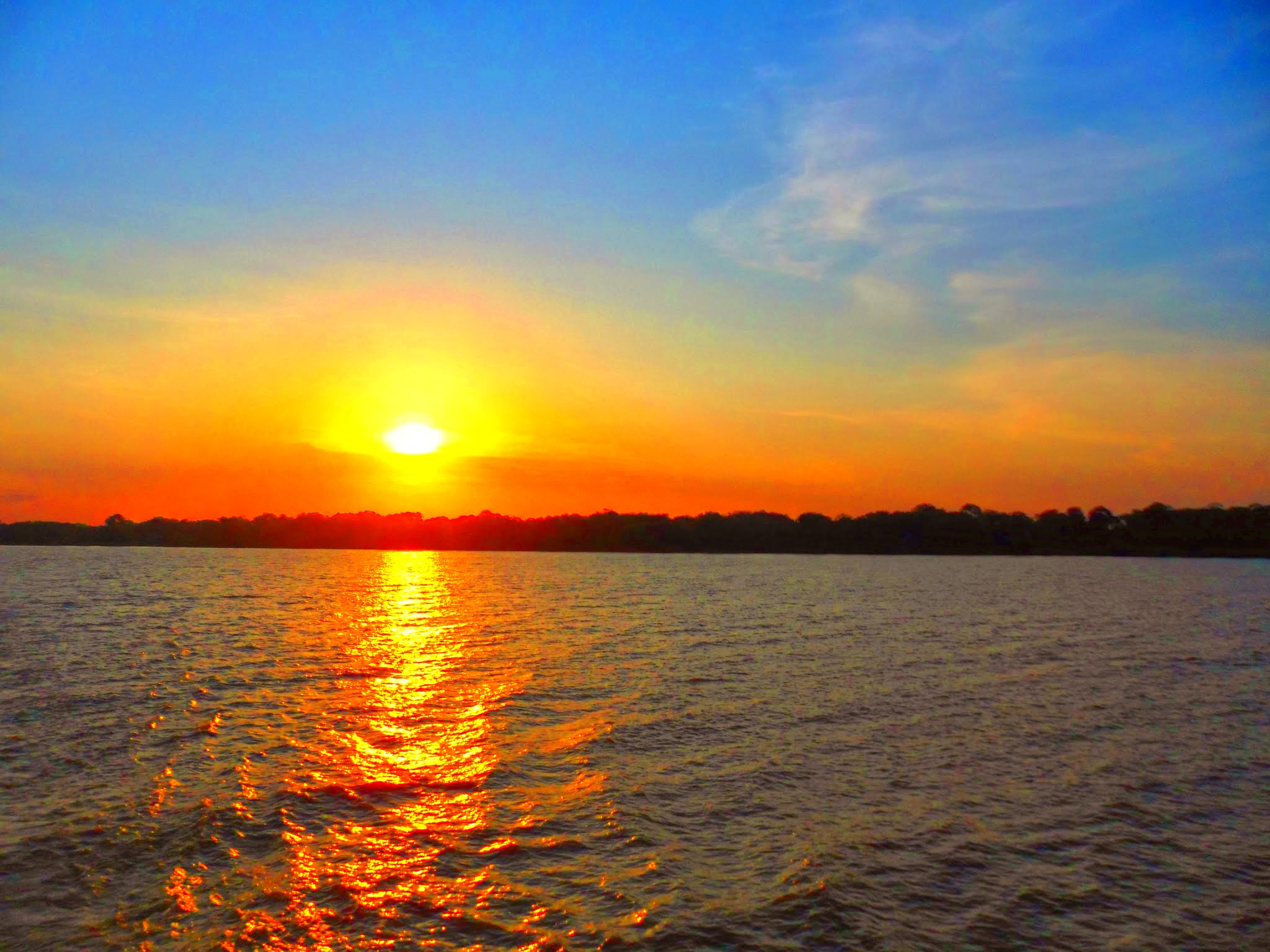 A death may be called untimely when the person who dies has the intent to live. Thus far, a person may suddenly die due to unforeseen circumstances that may classify as untimely death. So, the body collapses when the intent was otherwise to live life to the fullest. In fact, cchronological age is not important. So, whether you have lived twenty-five or fifty-five or may be ninety-five years old does not matter. The key criterion is that the intent to live is gone. So, in this case and in terms of life it is a timely death.

People often relate to sudden death free of anguish and pain. So, the belief is they do not struggle with death. However, people mostly think a sudden or violent death may classify as bad death. Hence, the belief is if a person does not die suddenly and if they don’t die alone, it is good death. So, they may be surrounded with the loved ones. Thus far, these thinking are normally social and very medical.

It may not be accurate; however, the belief is that maybe more than 80 percent of people may die unusual death. It may be untimely. Thus, the death is labelled untimely or strange because of their intent to live. This is rather unfortunate because it has a bearing on how the death happens. Thus, the determination as to what may happen after death and into afterlife.

In a natural and timely death, energy that runs the life runs out, hence life becomes fragile. So, when it runs out, life gradually peters out. Thus, it is not distressing. It regards as a beautiful death. Thus far, even if you may have lived an imperfect life, the last few moments are still peaceful. All of a sudden, you may see people may become knowledgeable. So, at that moment in time the person is deattaches from everything around them. Hence, they reflect unimaginable sense of maturity. Something that may have been rare during good times. This happens because it is a natural death. God has its way to manifest. So, natural death is mostly wonderful and peaceful. Thus far, it is good for those who are departing and for you.

In Hindu and Buddhist tradition, certain spiritual persons may choose death. So, in Hindi, it is known as ‘Iccha Mrityu’. It loosely translates to death by choice. So, it considers to be the highest type of death. To view in perspective, in a sense it is not death. However, it is really, accomplishment of the cycle of birth and death. Thus far, this may happen when the person into spiritual sadhana. They achieve unique mastery on their energies. Hence, they are able to untangle their life energies from the physical body. It does not damage the body and such a person truly becomes no more. Thus far, this practice is known as Mahasamadhi and in the Hindu tradition. Buddhism calls it Mahaparinirvana. So, the English translation is simply liberation. It means one has become free from the very process of life, birth and death.

It is common for people to ask astrologers and fortune tellers; how long will they live? So, if life follows certain hypothesis, then is there any possibility to determine when will life end? To be precise, karma, the software for life may determine life span and nature of life.

Thus far, karma is impressed on our physical body and mental body. Impression is on our energy body too. So, as the allotment of karma reaches expiration, the ability to hold the physical body diminish. So, when a person is dying a natural death, then with a little realisation, one may see it coming. In reality, many people may unconsciously start discussing about it. As strange as it may sound, they may make bizarrestatements and behave abnormally.

It is not psychological degeneration. They may blurt out things unconsciously at random. Thus far, later on, after their death we often look back and analyse what they did or said. We then realise the actions or words were indicative of their imminent death. Natural death is not something that may happen suddenly. It may build up over a period of time.

Body sets forth the process

The body often speaks in many ways. So, many a times, it sets forth the process. However, the person may not be fully conscious of it. Thus, it does not alert the mind to grasp it either. So, possibly there is somehow to read and predict death. However, it mostly limits the skill sets, thus may be unrealistic.

So, whatever the horoscope may say, a person can die just like that. Many people in the world died yesterday in an accident or from a disease.