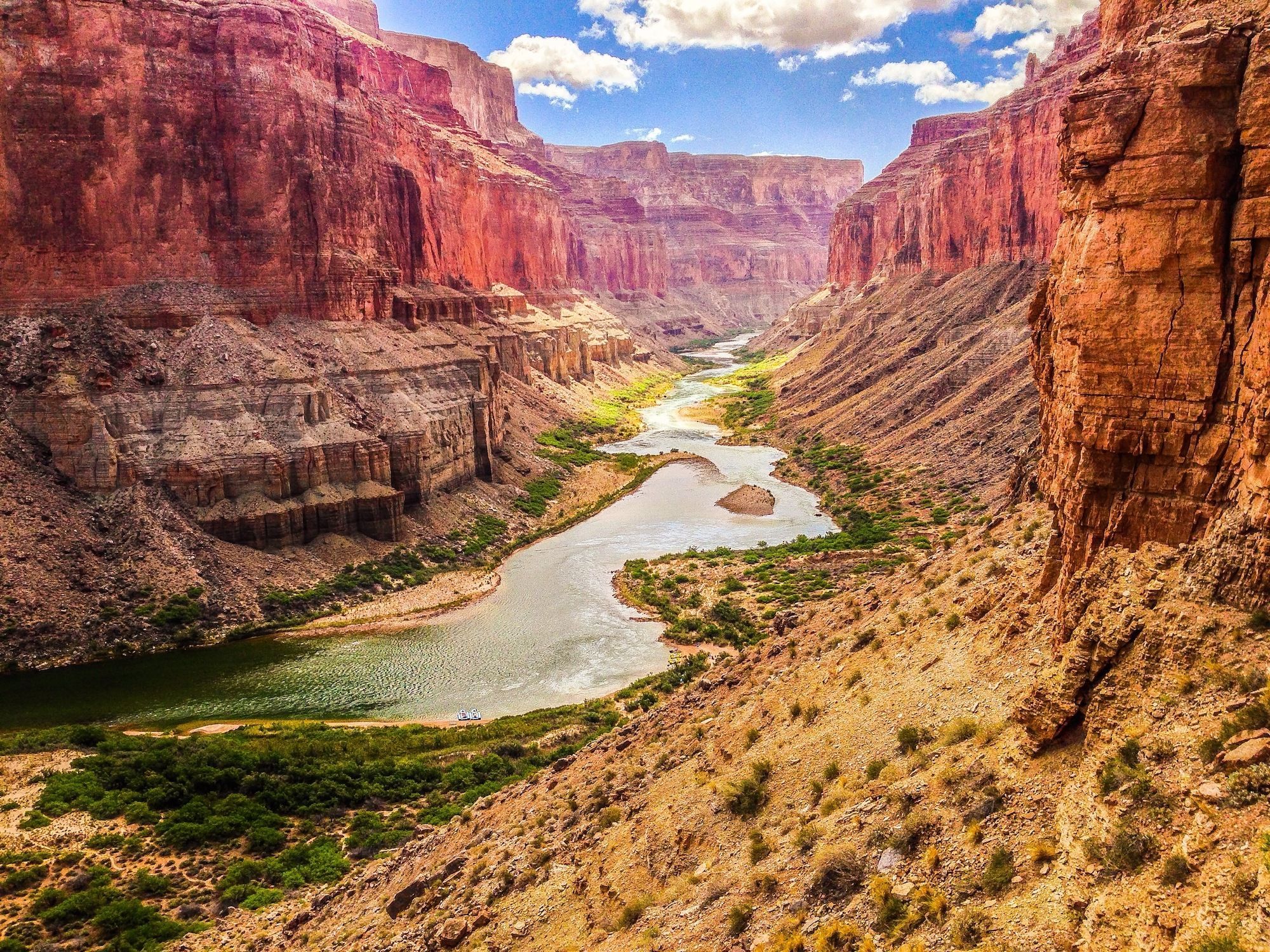 Buddhism starts as a result of Siddhartha Gautama’s search to understand death. He was in confusion when he first saw a dead person. Siddhartha was more confused when he applied the death principle to himself. Thus, he realised that he too would be dead one day. It was then, Siddhartha gave up his luxurious life. So, he banished into the jungle in search of divine teachings.

With the enlightment almost 2,500 years ago Siddharta came to accept death. Thus, Siddharta becoming known as Buddha, the Awakened One. His teachings or Dharma, then advanced from his Indian home all over Asia. Buddhism today is a major world religion. Hence, there are more than 350 million followers. Buddhists in the western world come from families with ethnic links to one of these traditional Buddhist countries.

Buddhism acknowledge death is begining of rebirth. Thus, death is indispensible. Buddhists believe life is endless. Hence, the cycle of death and rebirth is known as saṃsāra or incarnation. In saṃsāra, the belief is that a Buddhist’s actions in life may affect in future incarnations. Hence, Buddhism focuses on the way they live their lives. The ultimate goal for a Buddhist is to reach a state of nirvana. This means to free themselves from all desires and notions of self to attain enlightenment

In Australia, Buddhism is small, however rapidly growing religion. So, you will one day find a need to pay your respects at a Buddhist funeral. Buddhists prefer cremation, and burials are allowed too. Funerals may take place at family home or a Buddhist temple. Buddhist funerals are simple, dignified and solemn.

There may be an image of Buddha and an altar decoration with a photo of the person who has passed away. Flowers, fruits and incense are plentiful. Mourners may present the family with flowers. Before the ceremony starts, there may be a period for mourners to pay their last respects. There are no set procedures in Buddhism. Thus, Buddhist funeral service may occur before cremation, after cremation or before burial. The body may be displayed in an open coffin for viewing.

It is a regular feature for Monks to chant during Buddhist funerals. Monks will also pray for the deceased. Buddhist community members and family members may read sermons and deliver eulogies.

After the cremation, the bereaved will normally collect the ashes. The ashes can be enshrined, kept in an urn garden or scattered over land or at sea. It depends on their wishes.

If it were a burial, the mourners may carry the casket to a hearse. The mourners will follow behind in a procession. Monks may lead by chanting until the burial is complete.

For your Buddhist funeral services in Sydney call Govinda Funerals on: