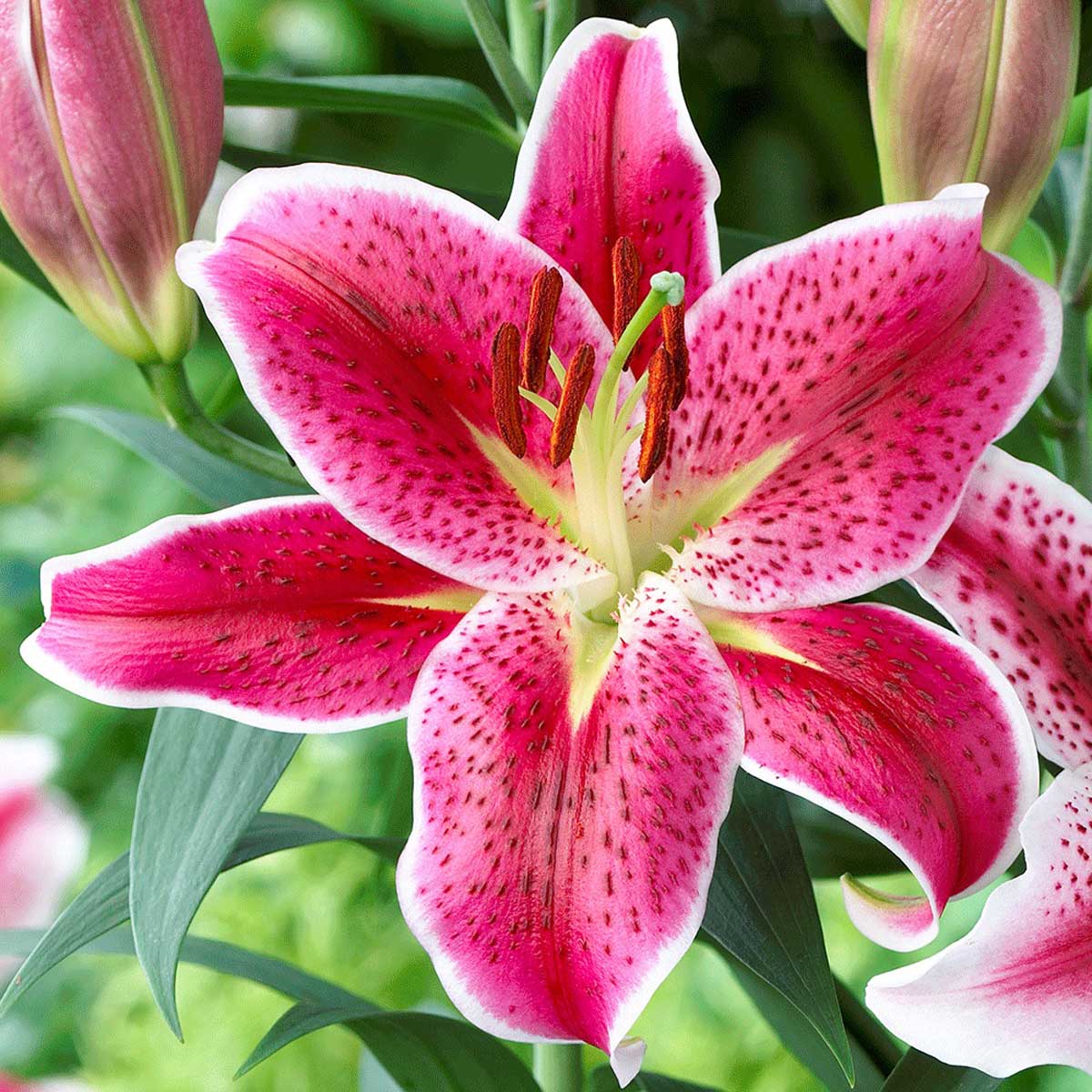 Death is the only thing mankind has not been able to conquer. So far, it remains uncertain as to when and how it may happen. However, everyone will die one day.

Thus far, a dying person who is conscious may know that they are on the verge of dying. It claims that some people may feel enormous pain for hours before death. Others may die in seconds without much pain. Thus far, the awareness of death is much more pronounced in people with terminal illness. A sign of approaching death is the person may exclaim for breath. It is because of ‘air hunger’. Hence, they may have noisy secretions when breathing. Breathing air or inhalation requires muscular effort.

However, what about the survivors of a near death situation. They should know what it feels like when they may be about to die? So, what do they experience? Researchers had asked cardiac arrest survivors in a survey. The research was conducted in the United States, the United Kingdom and Austria. These people had cessation of breathing and heartbeat. Hence, a near death experience.

A total of 39 percent of survivors claims they were feeling some type of consciousness during the resuscitation. Thus far, the feeling was peaceful with a sensation that time slows down or speeds up. So, a total of 13 percent had an experience that there was a separation between them and their bodies. In fact, only 2 percent were fully conscious of what was happening to them during the resuscitation procedure.

So far, it may be difficult to see a loved one in the last stages of their life. You may notice a few changes in those who are near and dear to you. There are a few things that you may do to comfort them. So, one of the first signs is loss of appetite. In the final days of life, a person often refuses to eat food. Thus far, eat less and may stop drinking water too.

Another noticeable thing is excessive sleeping. Thus, they have difficulty waking up. This is because their metabolism slows down. So, when near to death the person may sleep longer hours than usual. Thus far, it’s okay. You should let them sleep and let them get up whenever they want. So, when they get up, you may reassure them to get up and walk around a little.

Since activity decreases in the final phase, tiredness normally worsens. Thus, the person experiences lethargy. In addition to this, they may speak less and restrict their movements. Thus far, they confine themselves to bed until the end of life. It may be best not to force them to move around. Hence, allow them, to do that when they please. So far, you may help them with their intent.

Leading up to the final days, a person minimises socialising. They may stop talking to others. Hence, they spend less time with people around them. So, they will find a way to stay alone. It’s perfect okay to let them be the way they want to be. You may remind them of happy memories to cheer them up. However, don’t force them to speak. Let them be.

So far, you may notice a state of confusion, irritation and restlessness. This may lead to agitation with the slightest reason too. It is a condition in the final phase of life that is known as terminal restlessness.

It is common that the person may hallucinate. They may hear dreamlike sounds and may see images or people that may not be present. Thus far, you may calm them down with soothing music or offering a hug. Use reassuring words that may provide comfort.

There is a huge shift in their vital parameters when hours away from their death. So, the heart rate becomes irregular and slow. The blood pressure lowers itself and the body temperature may drop. Thus, you may feel hand and feet gets cold.

So, the muscles and nervous system of the person weakens considerably close to death. Furthermore, you will notice the breathing pattern changes. Thus, it may become erratic and noisy. It may often stop for few seconds and restart again. It is common in the final days of life.

Thus far, when a person is moments away from death, they may become unconscious. It may be almost impossible and difficult to awaken them in this state. They may possibly hear you because hearing is the last sense to go. However, they may never be in a state to wake up again.