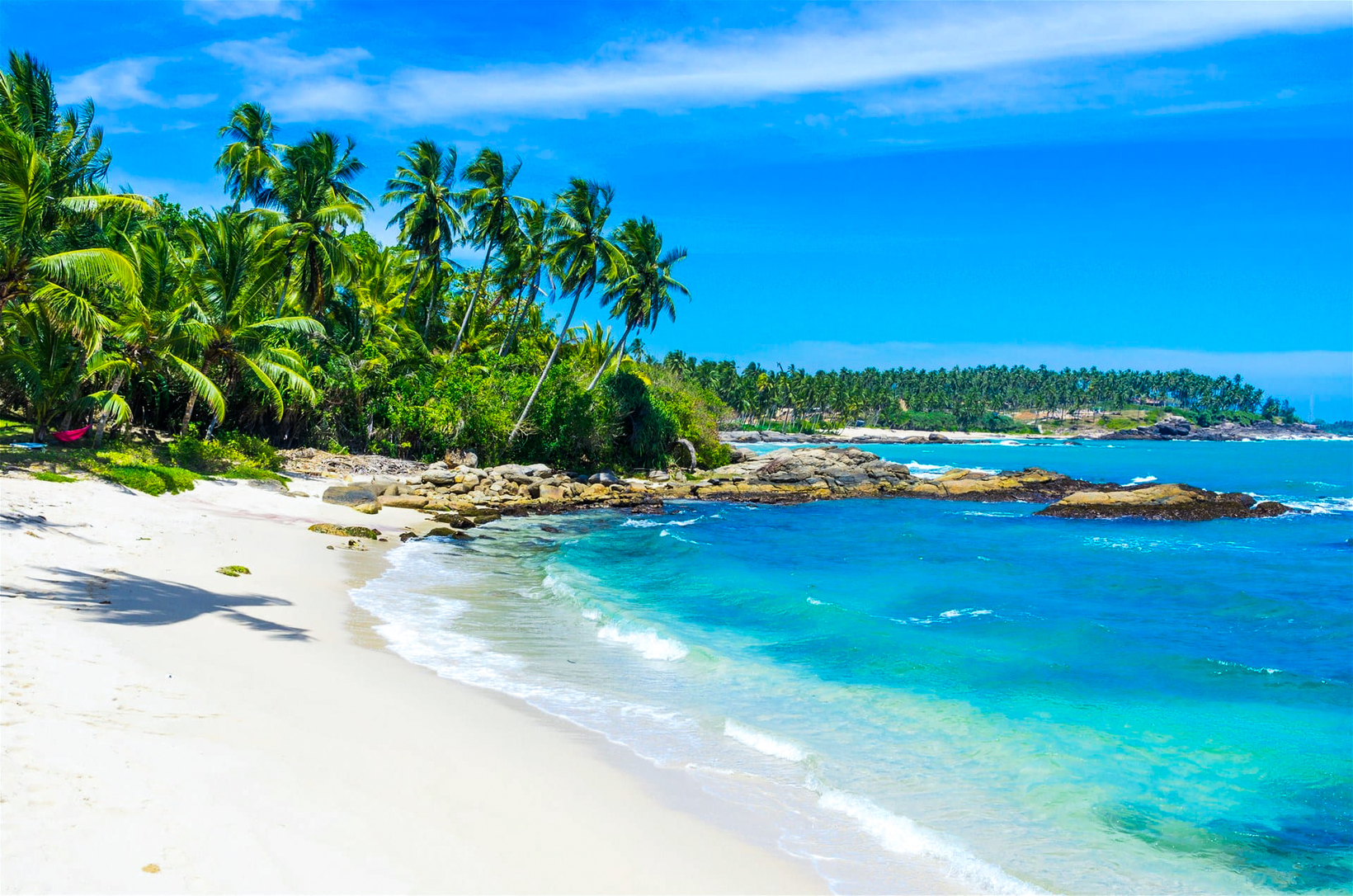 Sri Lanka is culturally a rich country. It is a multicultural society too. Thus far, Sri Lankans have different funeral customs. It may be based on their religions. However, Sri Lankan traditions mainly revolve around Buddhism and Hinduism. The two dominant religions. There are Catholics and Islam present in Sri Lanka too. Hence, it is common to see tolerance and respect. Furthermore, the religions may gather together on the same pilgrimage locations.

Sri Lankans believe death outstrips borders and cultures. Death is a common human experience. It is possible death rites and rituals may differ a little in Sri Lankan culture. The values, wishes and dreams of the society reflect in the funeral rituals and rites.

There may be a regional element and other matters that may come into consideration too. For instance, there are differences in funeral customs for Sinhalese from the southern areas of Sri Lanka and in the central highlands. Sri Lankans mostly think that Tamil, Sinhala, and Muslim groups as obligated whole groups. They forget that none of these societies are alike. Thus, they are remarkably different from themselves.

Sri Lanka being predominately a Buddhist nation. The Buddhist disciples tend to follow a mix of the ideologies and common traditions of the country. So, the preference is cremation. It is believed cremation was the result of the Brahmin practices during Buddha’s time. Hence, it is clear, that the much smaller Hindu community in Sri Lanka also cremate the deceased.

The Catholics and Muslims choose burials for their loved ones.

The notion of impermanence features foremost in Buddhism. The devotees embrace the concept of death. Thus, dhana (charity), the virtues of metta (kindness), and karuna (compassion) are being practiced during this life cycle. It helps to achieve Nibbana or nirvana which is their eventual religious goal. Simply put, it means the soul releases from the rebirth cycle.

Further to this belief, it is important for the families to organise a ‘mala batha’. It is a common vegetarian meal comprising of rice and curries. The guests partake this simple dish at the deceased’s home. This follows cremation and for those in attendance for the awake. Moreover, the belief is that the spirit has not left the house yet, so partakes in mala batha too.

Sri Lankan Buddhists also observe ‘mathaka wasthra’. During mathaka wasthra monks eulogise the insecurity of life and chant prayers. In addition to this, the monks perform Mataka-vastra-puja. This is a custom to offer a cloth on behalf of the dead. To offer prayers to the dead is known as ‘mathaka-bana’. Dhanas is a form of almsgiving. Alms are given to accrue merit for the deceased. So, it is to assist with the journey through the cycle of birth and rebirth.

Sri Lankan Christians practice ‘lathoni’ during the funeral service. It means the readings from the Bible and singing of  hymns. A priest or community leader may conduct the funeral. To practice lathoni is with the intent of reminding those at the funeral about the resurrection of the dead. Thus, it reminds with the second coming of Jesus Christ. It also intends for calling for blessings on the departed and on the family. During the colonial era, the Buddhists had similar obervance.

Islam retains much of its customs and heritage from the Prophet’s teachings. It is what contains in the Quran. The Sri Lankan Muslim society is not immune to a few of the indigenous death and burial culture.

Talqeen, a religious phrase is uttered in good faith by the person on the deathbed. Others around the dying person may read Quran aloud. It expects to invoke God.

After death, the body must be washed three times. If a man, the body is dressed in three pieces of white cloth. In the case of women, it is five pieces to safeguard humility. The body is then buried on the day of passing.