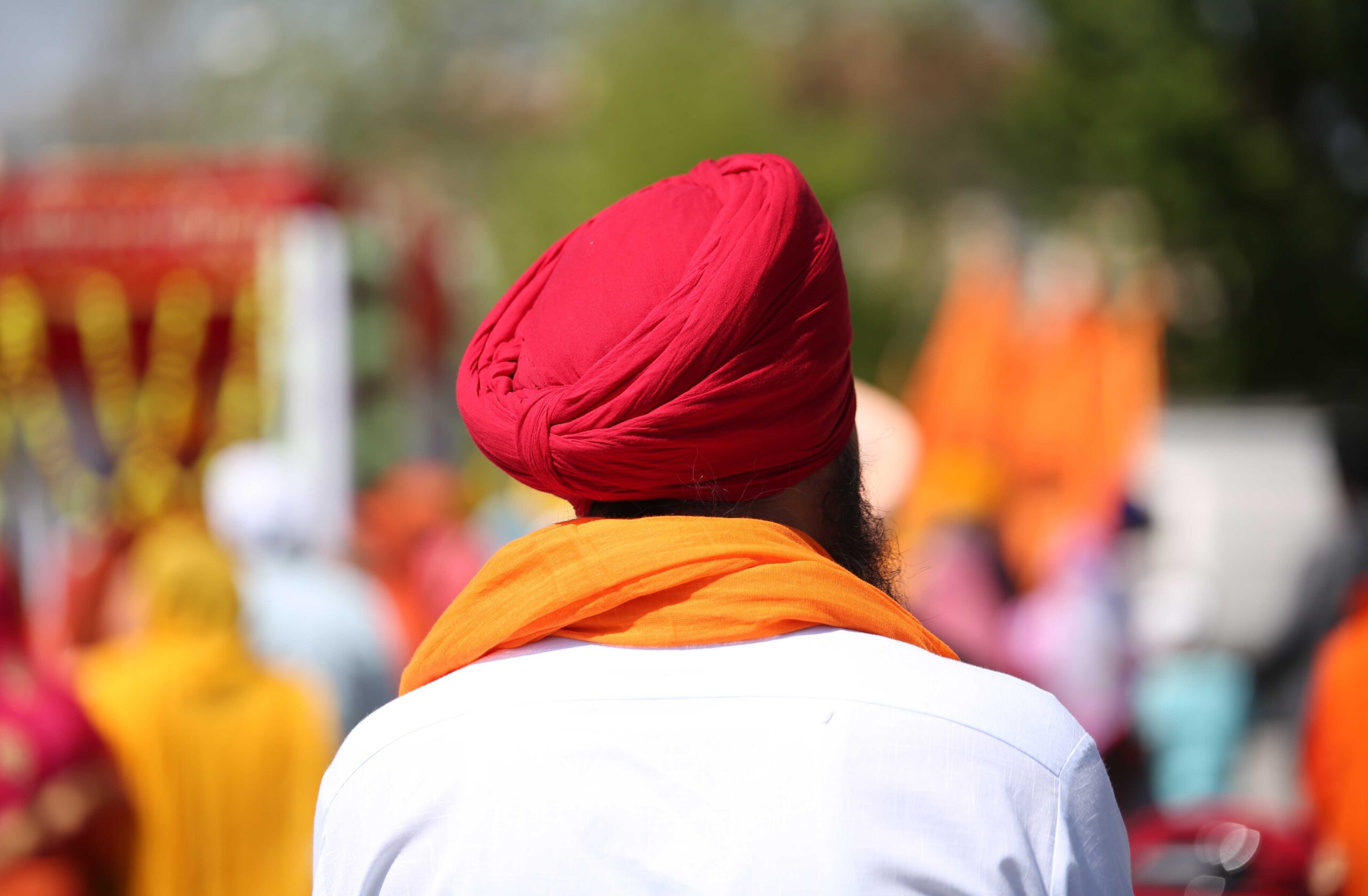 Sikh religion teaches to focus on worldly duties like performing charity, promote justice, and honour God. So, Sikh scriptures don’t bide on after-death happenings. It is their belief that the soul lives on. Thus far, the afterlife may not be a primary concern. The Sikh belief system is very life-affirming.

Sikhism was started in a similar cradle as Hinduism and Buddhism. So, they all believe in reincarnation and karma. Thus far, like these faiths, Sikhism promotes that the goal to be free oneself from the death and rebirth cycle. However, unlike Hindus and Buddhists, Sikhs believe that God’s grace alone offers freedom from rebirth. One can’t liberate themselves by meditating and noble living. So, in the Sikh religion, it accepts a natural part of life.

Sikhs believe that God is neither born nor dead. Thus, Sikhism is a monotheistic religion. So, it means Sikhs believe there is only one god. Sikhs may also be known as panentheistic. It means that they believe God is present in creation. Thus far, God is the driving force. It is not the universe; however, it is the life within it.

Guru Nanak, the founder of the Sikh religion denounces any type of hypocrisy. Thus, Guru’s teachings place emphasis on the idea of God’s oneness. The Creator, Preserver, and the Destroyer are One, Onkar! Furthermore, Sikhs believe in Equality, Freedom Of Religion, and Community Service.

The word Sikh means ‘disciple’ in Punjabi. Thus far, the faith believes everyone is a disciple of God. So far, Sikhs follow the teachings of their Gurus.

The religion believes the soul may recycle over many deaths and births before it may reach the human form. Hence, for Sikhs’ living is a way to get closer to God. Therefore, death in this culture is a way to break the reincarnation cycle. Thus far, it believes the soul leaves the earth and returns to God.

Hence, to Sikhs, death is a natural process. The human cycle of ‘coming and going’ and death is a progression of the soul. So, Sikhs are mindful of death during their lifetime. Thus, they may remain detached from the human form. These beliefs may all lead to the Sikh funeral customs.

The term antam sanskar means final rites. Thus, the funeral rites in the Sikh religion are known as antam sanskar. Since, Sikhism believes inequality, there is no caste system or gender divide. Thus, funeral customs are the same amongst followers too.

Sikhs believe in cremating their loved ones. These customs normally start before death. Thus far, there are specific rituals for this process. For a known death, family and friends may gather around a Sikh person’s death bed. This is so true for a sick person or the elderly. So, family and friends may read scriptures of the Sikh gurus. Prayers are helpful to provide a peaceful death too. So, it consoles the dying person. Once the death occurs, the family may announce ‘Waheguru’. It means the lord is wonderful.

Then the family will arrange the funeral and prepare the body for cremation. Thus far, like most other traditions, the family washes and dresses the body.

The deceased is then taken to a Gurudwara or family home. Hymns are read to provide feelings of consolation to the family. Hence, certain scriptures are read, and prayers are performed. In total, this service may take an hour.

Although usually there may be a gathering at the family home, this is not always the case. If it does follow, then guests may return to the family home. Thus far, more hymns and prayers may be said a meal may be served. However, prior to this, the family will bathe themselves to cleanse their bodies. Furthermore, a reading of Guru Granth Sahib, may take place. It is the main Sikh religious scripture. So, the reading may take place in parts over several days or continuous reading often lasting 48 to 72 hours. Alternatively, the readings may take place at Gurudwara.

It is a culture in the Sikh belief to mourn quietly and in private. So, even at the funeral family and friends will be quiet and subdued.  Thus, in essence, the grieving family should not demonstrate weeping or wailing. Furthermore, Sikhism does not believe in rituals that they perceive as superstitious. Hence, Sikh funerals are fairly simple proceedings.