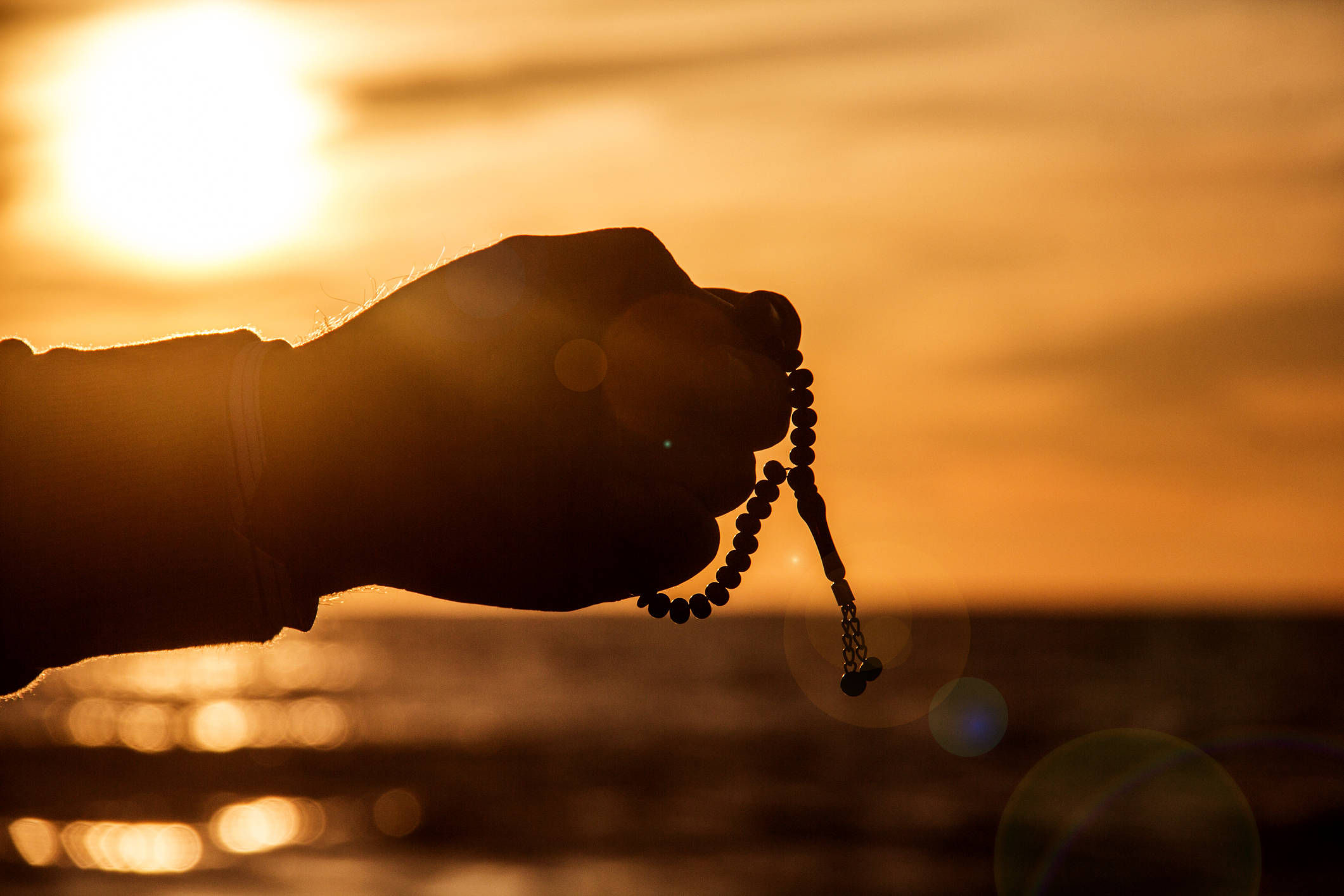 Death scenes play out every single minute of every day globally. Despite facing death since the beginning of mankind, the human race is really bad at dying. So, the odds may be that most people reading this article may pass away in an undesirable manner. We may be taken to a hospital, despite there may be no benefit to do so. One may pass away in an ambulance or in emergency department. Thus far, maybe with tubes put down our throats and needles in our arms. Medics may surround us to plan what to do next. Eventually they break the news to the family of passing away. So, the family will be in a shock. It maybe despite all signs leading towards this for months.

So far, death is difficult at the best of times. Often, the preventable complications may make it more annoying and distressful. While we don’t talk about ‘good death’ much, there is such a thing. The very term ‘good death’ appears the like eventual oxymoron. So, what may be good about death? In fact, regards any bad news, death is the worst that may happen to someone.

So, people who come across death often may tell you that there are good and bad deaths. Thus far, the former creates unified medical speciality, Palliative Care to facilitate.

Islamic perspective of a good death is that when the person dies with Allah pleased with the person. So, the person may be engaged in good deed or at a pious time. While no one knows who may be in possession of divine favour, it is known that the Prophet mentions certain times, modes and places of death has significance. For example, people who died in the dreadful tunnel collapse of 1990 were comforted by the fact that they died on holy land. They were on pilgrimage.

Thus far, common held Muslim view of a good death is lacking. However, it almost revolves around the mystifying relationship between Allah and the deceased. So, often it may disrespect more practical materialistic aspects.

So, a good death describes as a person passing away as peacefully as possible. The death may happen according to their wishes or in accordance to ethical, culture and religious standards. Thus far, it would include painless death. Generally, the preference is for a person to be dying at home, hospital or hospice. Thus, they would be surrounded by the loved ones. In fact, the majority of the people may die in the opposite way on a daily basis.

How To Achieve A Good Death

Like distribution of pearls of wisdom waiting for us, inspiration is dispersed throughout the life of the Prophet. While it may look complicated, there are many ways to achieve a good death. So, we need to prepare and think about it. It needs to be empowering rather than apathy. Hence, it needs to be less of a taboo. So, the Prophet was the master of it. He used to think about death most of the time. Thus, he encouraged others to do the same. There was never any accusation of him being morbid. The teachings reminded often, the ‘destroyer of pleasures’ too.

So, by talking about death in a polite way, we often remove it from sole discussions of the Imam or the mosque. In fact, it may mean taking children to a funeral. Thus, talking to family and friends about funeral arrangement maybe mutually beneficial. So, to remember death, may help you plan it.

The first discussion that people have about an impending death is a warning shot. It is most difficult discussion. Thus far, it is to deliver the bad news an organised process. It helps those affected with a lesser impact. Doctors and medical staff are trained to do this. They lower their voice, ask the patient if they want anyone with them and generally appear concerned. Thus, they may convey the warning shot. It may be a simple ‘I am sorry, I have bad news’. Then they may give time for the patient to absorb before they deliver the bad news.

It has occurred in hindsight with Allah giving the Prophet many warning shots. Thus far, it was a clear message that his life was nearing to a close. Initially, Jibreel took the Prophet through the Quran twice. Usually it is only once for Ramadan reviews. Further to this Allah reveals that religion is perfect thereby makes the role of the prophet complete. In view of this, the Prophet passes on these warning shots to his community at every opportunity.

So far, the death location where a person dies is not a thing that everyone can choose. While most people prefer to die a natural death at home, this may not be able to achieve. Hence, the truth is that mostly we are more comfortable to think about the hotel in which they stayed during a holiday. It may have been years ago. So far, memory may be vivid. The thought should be where we would like to see our final days or minutes. It is the sad truth.

So, the Prophet’s concern was about where he would be during the final sickness. Therefore, he asked his wives multiple times ‘Where shall I stay tomorrow?’ Hence, the wives realised that he wanted to choose where he wanted to stay. So far, it was habit to switch rooms every evening. He eventually chose for himself the room of Aisha.