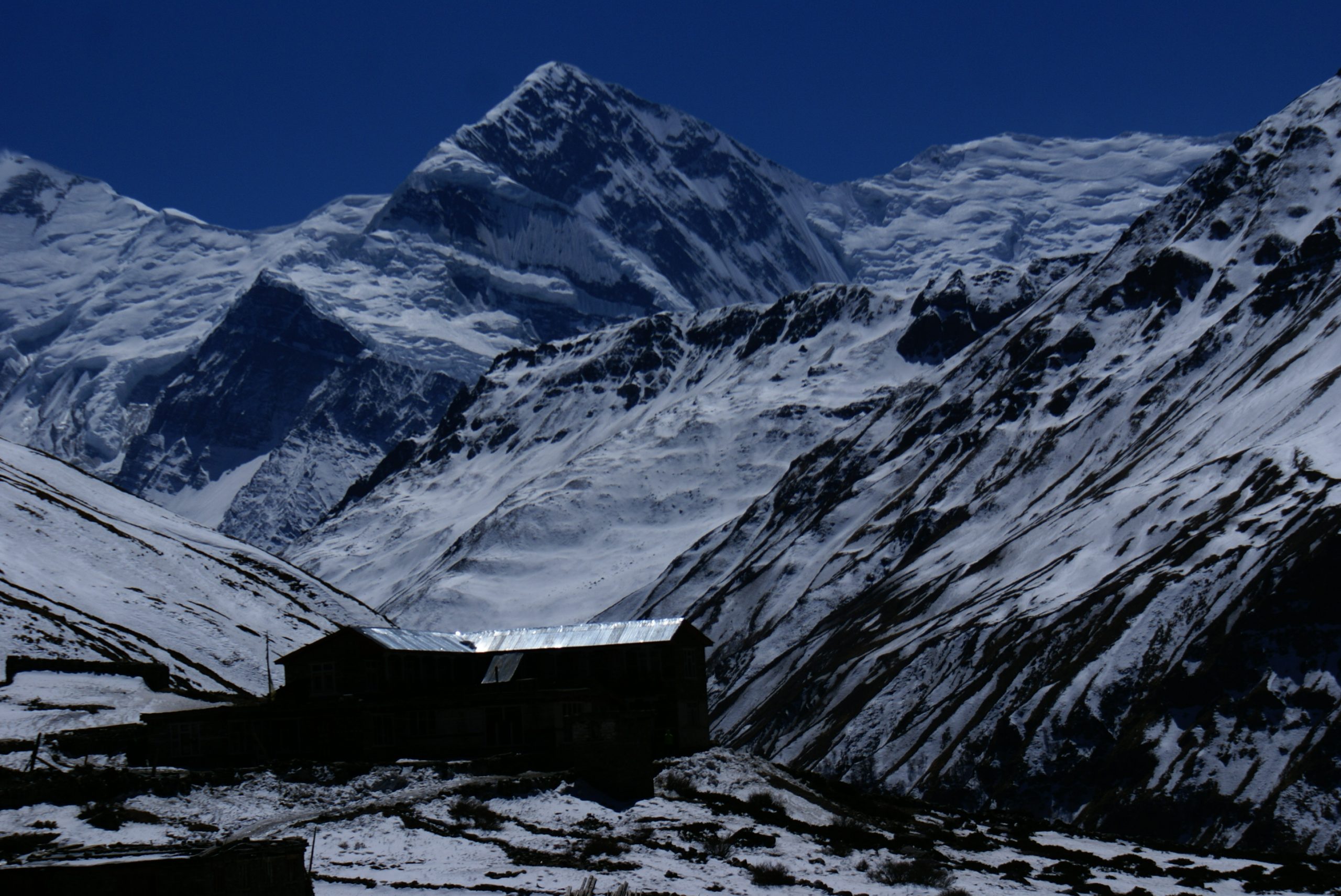 Gurungs follow Bonism. It is the pre-Buddhist religion of Tibet. Thus far, it involves the worship of nature spirits. So, it practices to sacrifice too. Hence, it has influence on the Tibetan form of Buddhism.

So, many principles influence Gurung death rites. It may be migration, modernisation or urbanisation. Hence, people develop rituals and ceremonies over time. So far, it is to make sense and celebrate adjustments in circumstances. Thus far, with time, some rituals may dilute. In some cases, even rejection due to position and relationship. So far, there has been evolution of behaviours to use in death rites. However, so far, many cultures give the greatest importance to the death rites. Thus far, nowadays, in its ambiguity, it is one that dilutes the most. Often, it is lost too.

The death rituals coordinate to create solidarity through ‘Syaisyai’. It is a social institution to unite the Gurungs. The bond between the giver and gift, thus creates a social bond in Gurung community. So, it obligates to reciprocate on part of the recipient.

Nepal is a multiethnic and multilingual country. Thus far, among the many castle and ethnic groups, Gurung is one of the major groups. So, the Nepalese Gurung considers an ethnic group known for the internal social cohesion.

The Gurung society is renowned for the ability to work well together. It can be in many chores. Thus far, it is their strength despite the economic conditions and political beliefs.

They follow a glorious military career in Nepal, India and British armies too. Thus far, they possess a unique Lahure culture. It means the culture to go abroad for a career in foreign armies. More than 1.1 million of the people in Nepal speak the Gurung language.

The impact of death rites often links with urban and modern way of living. It links to the social process to rationalise too. Thus far, it has been a historic and speedy transformation for the Gurung community roots. In fact, the urban culture rapidly modifies the rural Gurungs.

Despite the modifications there is an important aspect of unity, sympathy and cooperation. It owes to death rites amongst the Gurungs. So, it ties all Gurungs to share and endorse the bond. It creates a special relationship between the living and the dead.

The southern hill slopes of the Annapurna Himalayan range are the traditional homeland for the Gurungs. So, the historic area for them is Lamiung and Kaski. They speak their own language and practice their cultures and rituals.

Pye-Tan Lou-Tan is their traditional religious scripture. It explains a long history of Gurung people. Thus far, they follow the rituals, customs and traditions as per the Pye-Tan Lhu-Tan.

The common theory for social articulation is rite of passage. It denotes rituals that mark the transition phase from childhood into full inclusion of a tribe. For instance, the rituals that perform at death may resemble those during the important phase in life on the individual. So, they may be birth, social puberty and marriage.

They believe in that life is a journey and the individual is a passenger. So, the individual may face periodic challenges which they must manage throughout the journey. It may happen at different phase in life. The society develops ceremonial responses to help cope with the challenges.

Thus far, rites of passage may review and characterise many landmarks in the persons life. It is mostly marked for transition stages or when the person’s social status change. So far, it includes puberty, marriage and death. The rites of passage in Gurung society are rituals that symbolise transition from one phase to another.

All rituals are extremely important to the Gurungs. However, amongst these rituals death rite of passage is crucial and compulsory. Thus far, the death rites of passage for Gurung are divided into three parts. They are Antesty Kirya, Bayupuja and Arghun (Pae).

The mourning period for Gurung people maybe from three days to thirteen days. It depends on the culture of the region and what the desire. It is called Antesty Kriya. So, Bayupuja or Pitripuja performs in Mangsir Purnima or Panchami and Baishakh Purnima or Panchami. Some people may perform Bayupuja when they believe that they may suffer because of the deceased person’s soul. Hence, belief is that a family member or livestock may become sick. So, the Gurung priest, Ghepren or Pachyu may declare the dead person’s soul or pitr causes sickness. Thus far, Bayupuja may perform at a suitable time.

It is done continuously every Mangsir Purnima and Baishakh Purnima until conducting Arghun. It is a final, however important after death ritual to perform. Thus far, it may perform after a certain period. It may depend at the comfort and convenience of deceased persons family. In principle, Arghun, may observe on the last day of the death pollution. Alternatively, it may be on the 45th day of death.