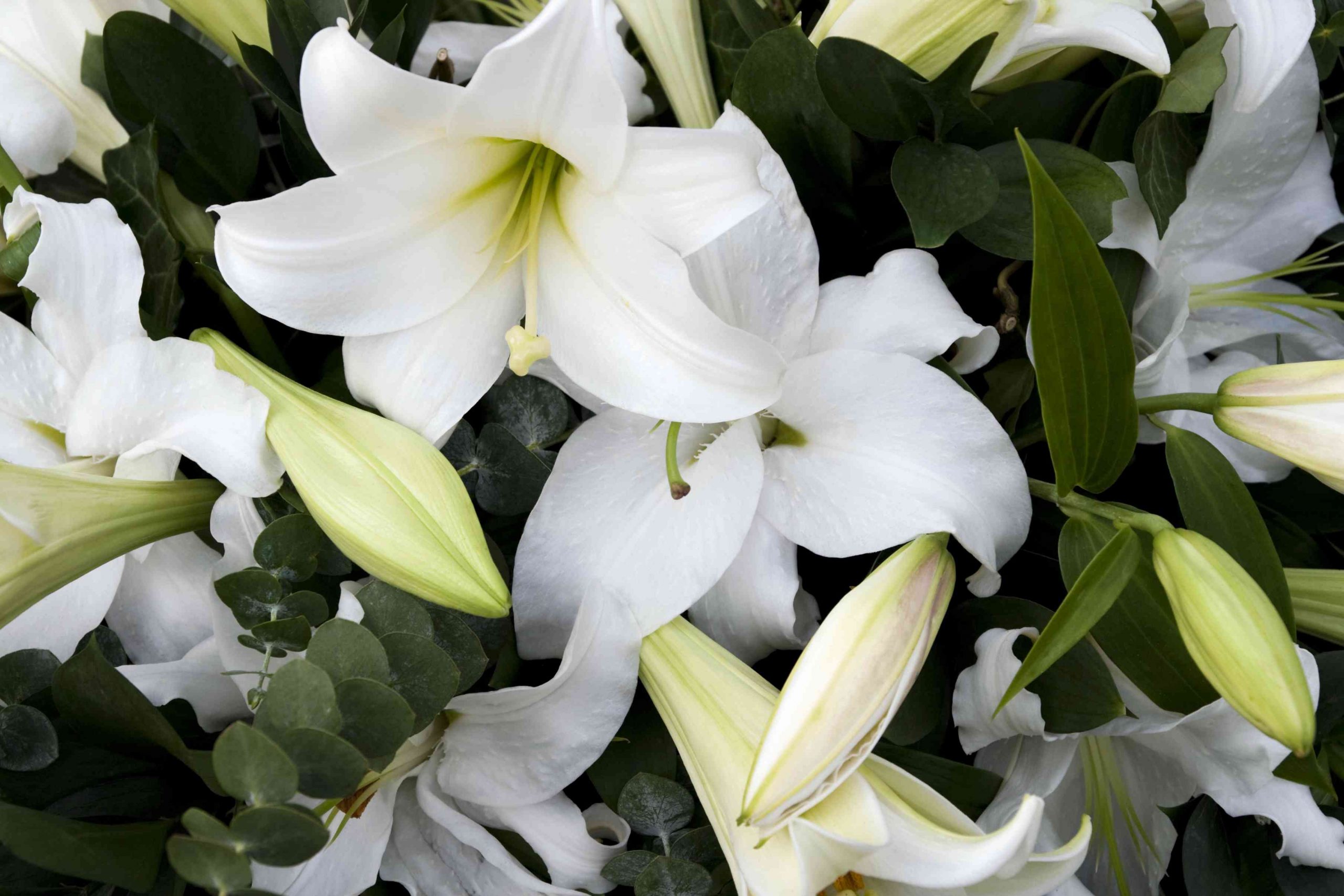 Covid-19 is advancing around the world at a rapid rate. Thus far, there are more than 150 million confirmed cases. So far, it records about 3 million deaths in almost over 200 countries. It affects almost all countries throughout the world. So far, very few places are safe. Thus far, India, the USA, and Brazil record the largest number of confirmed coronavirus cases. It is closely followed by France, Turkey, Russia, and the United Kingdom.

The world experiences a steep rise in confirmed cases. Thus far, it has been steeply rising since the middle of 2020. In fact, it is unprecedented. So far, the true extent of the first outbreaks in 2020 is lacking clarity. Its because testing was not readily available.

At the end of January 2021 saw the 100 millionth coronavirus case. It was almost about a year after the first case was officially diagnosed. The world now sees more than 150 million official cases. So far, deaths have been rising steadily. To date, official figures may not be a true reflection in many countries. Hence, a measure of how many more people are dying than may be over previous years may reflect a better indication.

The World Health Organisation (WHO), individual countries, and groups of countries like the European Union have approved several COVID-19 vaccines.

There are almost 180 countries and territories that administer vaccines. Thus far, they publish the rollout information. Of these countries, 68 are high income, 95 are middle-income and 17 are low-income bracket. So far, this data updates regularly. However, it may not reflect the latest totals for each nation.

Thus far, the total vaccinations published refers to the number of doses given. It may not mean that many people have received a vaccination. So far, China and the USA have been given the most doses. In fact, 281 million and 246 million respectively. To date, India administers almost 156 million doses. Thus far, to breaking the figures by doses per 100 people in respective countries with a population of at least one million, Israel and the United Arab Emirates are topping the list.

Most countries are giving priority to the over 60s. Then it follows by health workers and people who may be clinically vulnerable. So far, some countries have secured more vaccine doses than the population. While the lower-income countries rely on a global plan. It is known as Covax. Simply, Covax ensures everyone has access to a vaccine in the world.

It was an international effort to set up the Covax scheme. So, it was set up in 2020 to ensure fair access to vaccines for the rich and poor countries. Covax creates to the pool the global vaccine and helps ensure fairer distribution in a mechanism. In creating the pool, the richer countries help offset the costs of getting vaccines to poorer nations. However, the global position remains greatly uneven. So far, more than 49 million vaccine doses have been allocated through the Covax scheme.

Many African countries are receiving vaccines through the global plan. Thus far, vaccinations are now underway in Ghana, Ivory Coast, Nigeria, Kenya, and Rwanda, among others.

The coronavirus pandemic is destroying livelihoods. It claims the lives of many people worldwide. So far, the number is more than 3 million. Hence, vaccines roll out across the globe in an attempt to stop the pandemic. The fight against coronavirus is a global challenge. Thus, the Health Experts including the chief of WHO endorses the fight. Furthermore, they urge the wealthier nations to do more to help the others in need. It is imperative to bring the pandemic situations under control. Many countries so far have a widespread vaccine program. Thus far, the number of daily cases is stable. Maybe it is falling in most regions. However, because of India’s recent surge in cases, Asia is a notable exception.

So far, several European countries have seen spikes in coronavirus cases. However, the daily infections are slowing down in the worst affected countries. Thus far, countries like Turkey, France, and Germany are seeing an overall downward trend. There have been some problems with the European Union rollout.  So far, there have been delays with deliveries. Furthermore, there are certain concerns over the safety of the Oxford-Astra Zeneca vaccine. Thus, a number of countries have withdrawn from using Astra Zeneca. In certain cases, they restrict to certain age groups.