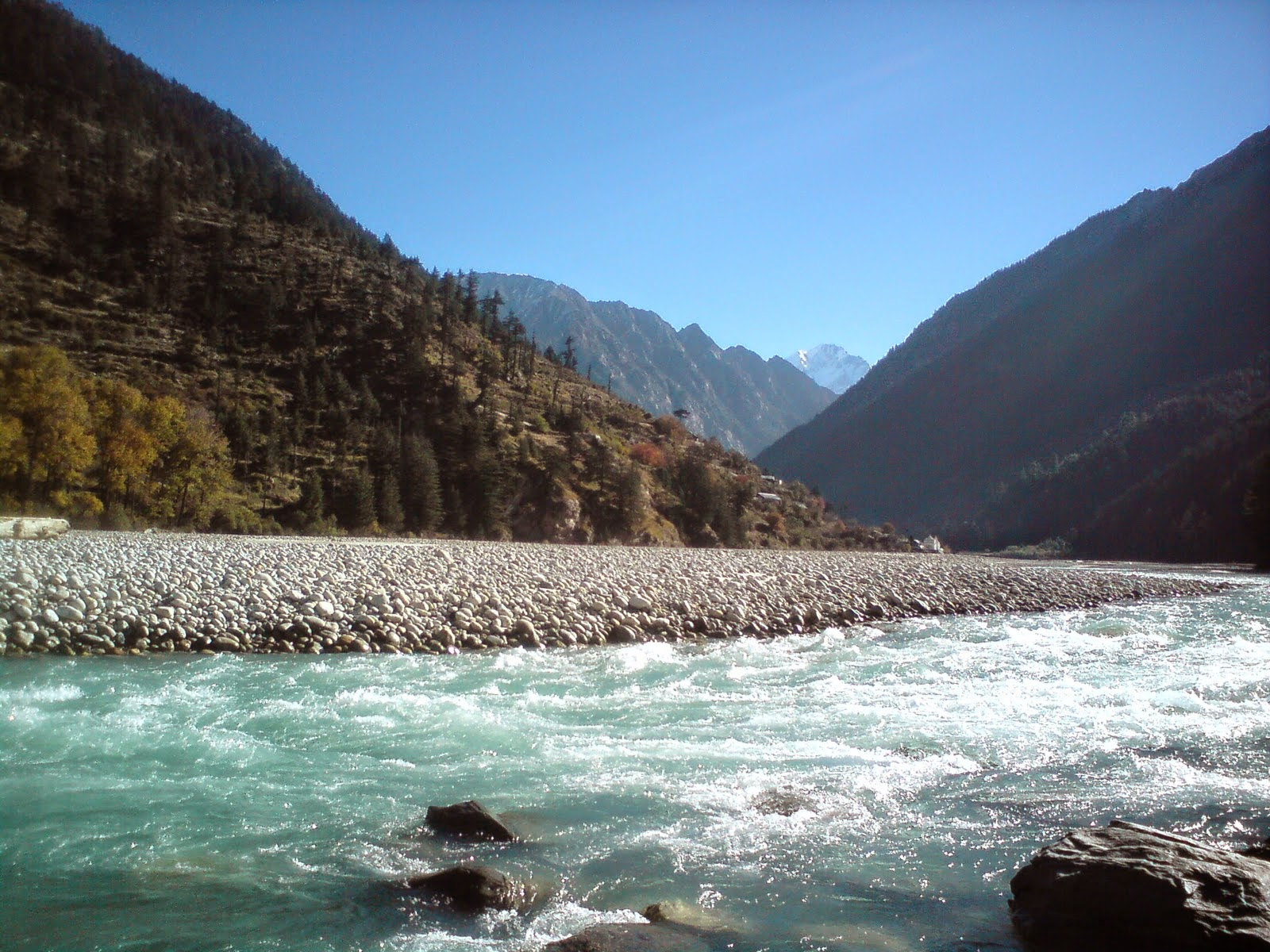 Indian funeral culture is diverse, and the funeral take place on the same day in India…

India is truly a multi-religious country. It is a diverse nation which is rich with many cultures, religious beliefs and faiths. Thus far, Indian funerals contain rites according to various religions, cultures, sects and sub-sects.

India is predominantly a Hindu country. Together with Sikhs, Buddhists, and Parses cremation is the preference to dispose of the body. India honours the people of Islamic faith and Christians who prefer burials. The desire for each faith is to dispose of the body with 24 hours of death. Thus far, this is may not be achievable outside of India. It is because of regulations and formals. So, they opt for a funeral soon after death.

Thus far, Indian funerals are evolving over time. Especially outside of India. The reasons for evolution are the regulations of the country they live in. The evolution  depends on where you were born and brought up. They affect it too. Fruther to these, it may depend on the culture, faith and beliefs too. There are many people who are born or brought up overseas. For example, in Australia there are people of Indian origin from many countries. It makes complex culture.

Thus far, the time after the death of a person is given a lot of relevance. As such, the intent is to help the departed soul a peaceful crossover to the next stage. Thus, Indians believe in so many death rituals.

The reason for Indians to follow these funeral traditions is to show reverence to the loved one. It is time to share sorrows with each other and pray for the soul. So, the soul rests in peace and to continue its journey.

From the begining religion plays a key role. Every religion has a different custom. The rituals may be for burial or cremation. It is their religious rites. Thus, Indian funeral may be in any of many faiths and culture.

The Indian funeral service take place within few days of death. It is Indian culture that family and friends will visit the bereaved’s home to pay their respects. They are also welcome to the funeral home and the chapel. It starts the grieving process from the day of death. The visits lead into the mourning period too. Thus far, to provide help and comfort to the family.

Indian funerals in Australia are religious service. It may follow by a eulogy read by a family member or a close friend.

For your Indian funeral services in Sydney call Govinda Funerals on: