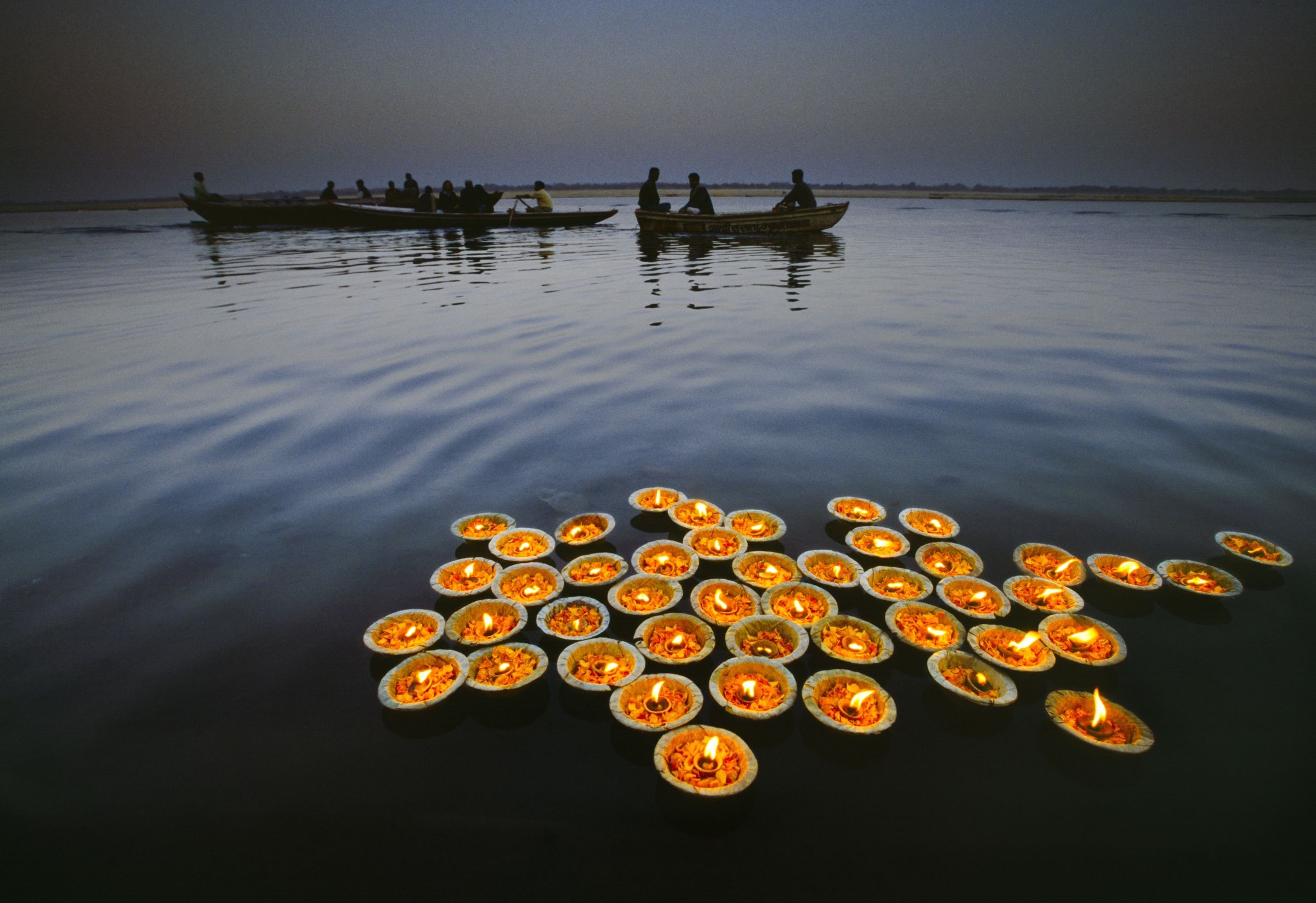 Hindu funerals have evolved over time, especially outside of India…

Hinduism is the oldest and third largest religion in the world. Over a billion people follow it. Hindu religion originates in India. It teaches that God is within each being and object. It further teaches that intrinsic nature of each soul is divine. Thus, the purpose of life is to become aware of that divine essence.

Hinduism has a few denominations. Sanatan meaning the eternal, is the most common followed by Arya Samaj sect.

Persons of Hindu faith prefer to die at home. Thus far, the family may keep vigil praying or reciting mantras. A pandit or a family member may recite Gita too. It all helps to make death more comfortable. After death the body remains at home until cremation. The cremation takes place within 24 hours after death. However, this may not always be possible for Hindus residing in the western world. Thus, Hindu funeral rites are evolving over time outside of India. Death beliefs and actions are far reaching in Hinduism than in any other religion.

Hindu death belief is that despite the body dies, the soul remains to live on. The soul has no beginning and no end. So, the soul continues it’s recycle of rebirth and death. Hence, Hinduism centres around reincarnation. It may continue for a few lifetimes. The the soul may reach God. Moreover, rebirth may depend on the karma of the deceased. Thus far, Hinduism teaches living life as per Hindu doctrine may help lead to moksha. So, it means soul or atman gets absorbed in God.

Hindu belief is that there is no purpose for the physical body after death.  Hence, the need to cremate the body as soon as possible after death. Thus, the soul starts it’s journey for rebirth.

In India, the preference for Hindu cremations is to take place on the Ganges River. The family and friends would carry the body to the cremattion site. Outside of India, cremation is in a local crematorium. Hindu funeral directors help take care of a traditional funeral.

Many death rituals develop from the Dharma-shastra. It may also reflect prominent beliefs and fears. It may include the local customs too. Thus, there may be subtle difference in religious concepts. So, it develops from different regions and sects. Different faith, beliefs and cultures influence the rituals too.

Hindu rites take in the form of mantra chants. It is overseen by a Hindu priest or pandit and family elder. The death rituals start with washing the body with ghee, honey, milk and yoghurt. Then placing essential oil on the head of the deceased. Placing the palms in a prayer position is important. The big toes are tied together. A flower garland places around the loved one. Then the priest, while reciting mantras oversea placing ‘pinda’ made from rice flour. They are place them in certain places on the body. Contemporary clothing uses to dress the deceased. A lamp with ghee places near the head. Then the pandit sprinkls holy water on the body to start the rituals.

The ashes are scattered at a sacred waterway. It may scatter at some other place of importance to the deceased too. Thus, this may not always be possible for Hindus who reside in western world.

It is traditional for family and friends to visit the home of the bereaved to offer their compassion. Thus, the grieving process start. Hindu funeral service may take place at home, funeral home or crematorium chapel.

The pandit will lead to chant mantras. Family members will carry the coffin feet first into the crematorium. An open coffin displays the loved one and guests may view the body. This is done respectfully, and flowers are plentiful to place in the coffin to pay final respects. Guests of other religion and culture, are welcome to participate.

The pandit with senior family members conducts the ceremony. Offerings are made to the God and ancestors to assist with the loved one’s journey. The pandit will recite mantras, hymns and read a few chapters from Gita.

At the funeral service, Hindu mourners usually wear smart and simple clothing. Hindus prefer white garments and unlike other religions, it considers black to be inauspicious. While it considers respectful for women to cover their head, it is not essential. Furthermore, it is respectful for women to wear traditional dress and cover their arms and knees.

It is Hindu custom to scatter the remains or ashes in the scared water the day after cremation. The Hindu mourning starts then, and may range between three to thirteen days depending on the sect. During this period families may display a photo of their loved one. It will be decorated with a flower garland. Visitors are welcome during this period.

The mourning period concludes on third day for Araya Samaj faith and thirteenth day for the Santan Dharam. Thus, the grieving family will offer prayers and perform rituals to help the soul’s journey. It is common for the grieving family to offer food to the guests after the final ceremony. Furthermore, on the six month and first year anniversary of the death, the family offer more prayers to honour the life of the loved one.

For your Hindu cremation services in Sydney call Govinda Funerals on: