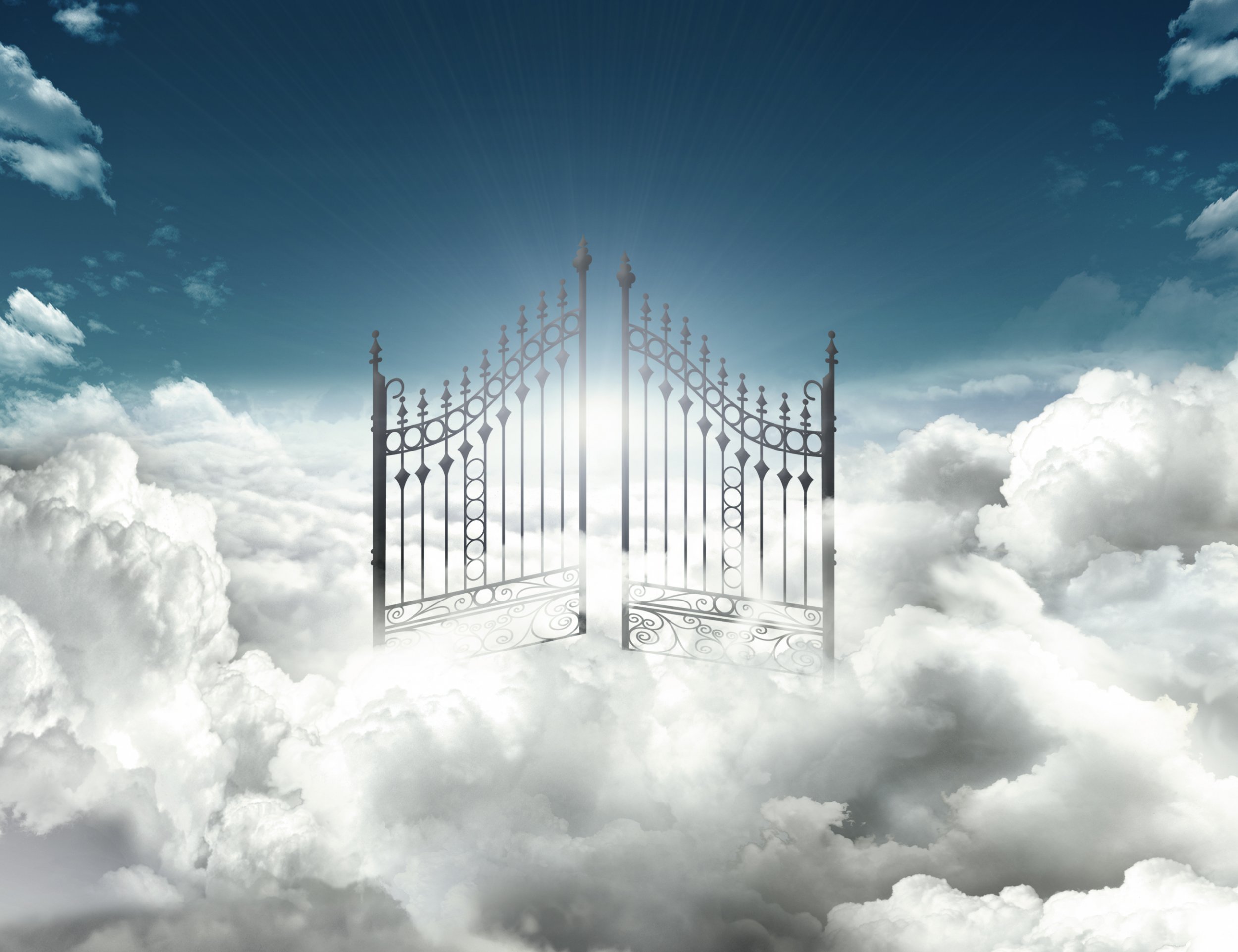 People normally describe heaven as a ‘high place’, the holiest place, and Paradise. So, it commonly relates to where our spirit may go when we die. It may be a universal belief that the conditional access may be as per various definitive divinity. So far, it may be goodness and other beliefs or simple divinity too.

So, people often say things like, ‘they have gone to their final reward’, or ‘our loved ones are in a better place’. Thus, it may be a universal consensus that heaven is where God lives. The belief is that this is where God rules. It is also the place from where God’s blessings flow. So, no one knows where God’s heaven is. However, many people believe it is a place of peace and rest. Thus far, it is a place where there is no sickness, pain, or death. In fact, this is a common view that believers of heaven share.

Buddhists believe in a form of life after death. Thus far, in Buddism, samsara is the belief in the cycle of death and rebirth. So, their ultimate goal is to escape from samsara to achieve nirvana and end suffering. So, a person achieves eventual enlightenment through practicing good karma.

Buddhists’ strong belief in karma or intentional actions achieves nirvana. So, they believe that through good actions like ethical conduct and to develop wisdom they may gain enlightenment. Thus, they secure a better future for themselves. Good actions will result in a better rebirth, while bad actions will have the opposite effect.

However, Buddhists may not believe in heaven or hell as most people typically understand them. The Buddhist afterlife does not involve a god sending someone to a specific realm based on whether they’re a sinner.

Christian belief about heaven describes as eternity in God’s presence. Thus, heaven is the eventual aim for all Christians so their soul may be reunited with God.

Thus far, different cultures and people within them may respond in various ways. Often, their views may be conflicting about life after death. While for some, these questions may be deeply rooted in the view of reward for good deeds. Thus far, these common ideologies may not assure contemporary agreement on the nature and even existence of heaven or hell. So, in the Gospels, Christ often describes and teaches about heaven using parables, like the Mustard Seed and the Pearl.

Quran describes heaven as a beautiful garden. In fact, it describes as a ‘garden of pleasure’. So, those who have been good go to Jannah, which is Paradise. Thus far, Muslims believe they may get access to Jannah by living a religious life and asking Allah for forgiveness.

So, before Muslims go to Jannah, they go to Barzakh. It is where souls wait for Judgement Day. Hence, it is a place that divides the living from the dead. So, Allah judges the soul after this stage. Thus far, Muslims accept the consequences of their lifetime behaviour according to the judgment.

Hindu belief is that heaven and hell look like our mother earth. The key difference in the phase of heaven is that you have bliss while the hell phase is full of misfortune. So, Hinduism considers Swarga Lok as heaven. The soul, according to its karma recycles in different living forms. Hence, this cycle may be broken after the soul achieves Moksha or Nirvana.

Moksha is a state of wisdom that one achieves only through a series of good deeds. Thus far, it carries over from one life to another. Once the soul achieves Moksha, there is no more reincarnation, thus no more suffering. So, the eventual self-realisation comes into focus during the lifetime.

Hindus believe the individual soul is immortal. So, it is never dying. Thus far, it has always been, it is, and it will be in the future. Thus, the actions of the soul while residing in a body is subject to reap the consequences of the actions in the next life. Hence, it is the same soul in a different body.